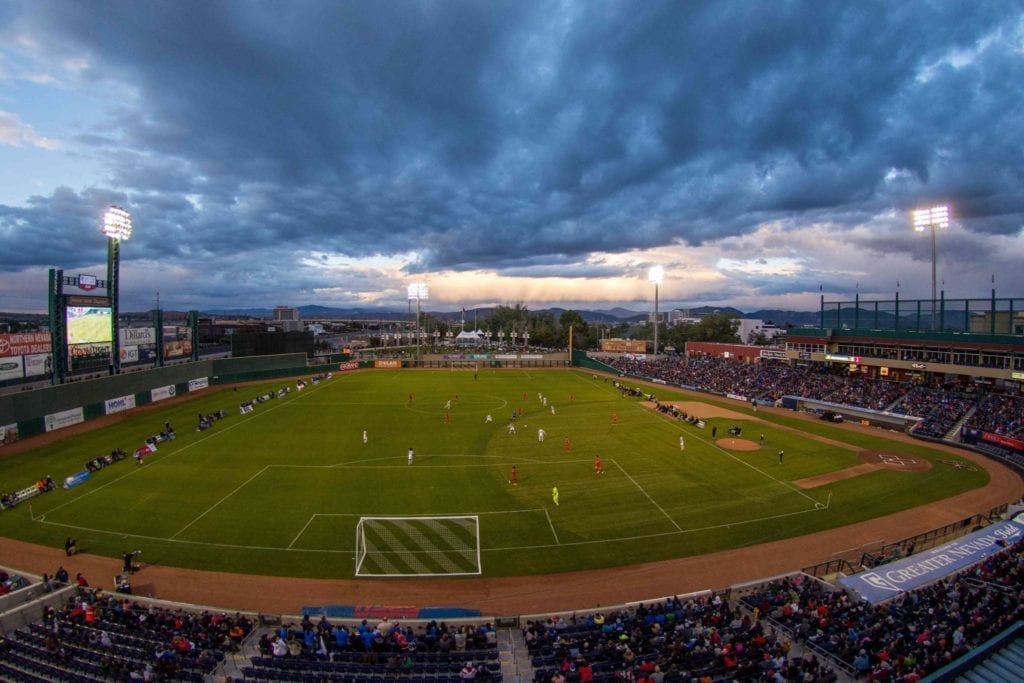 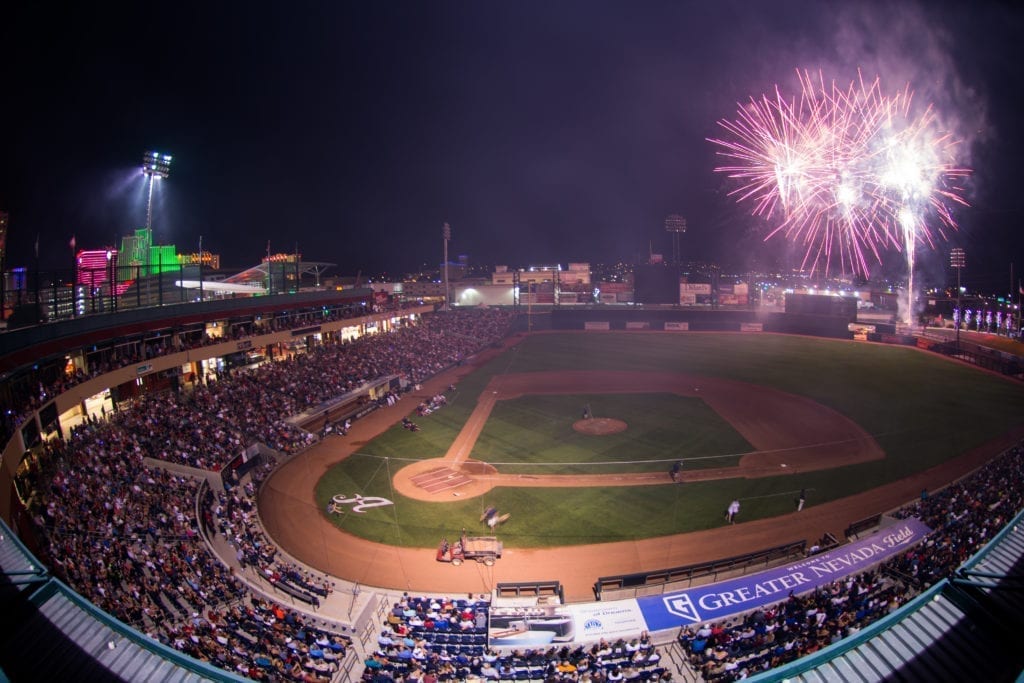 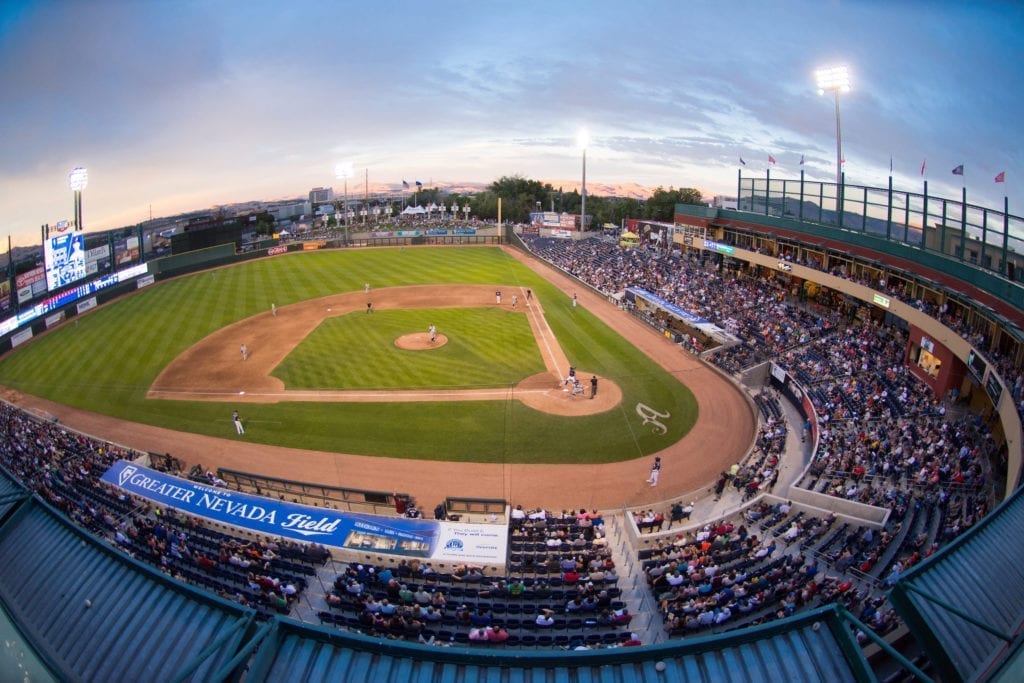 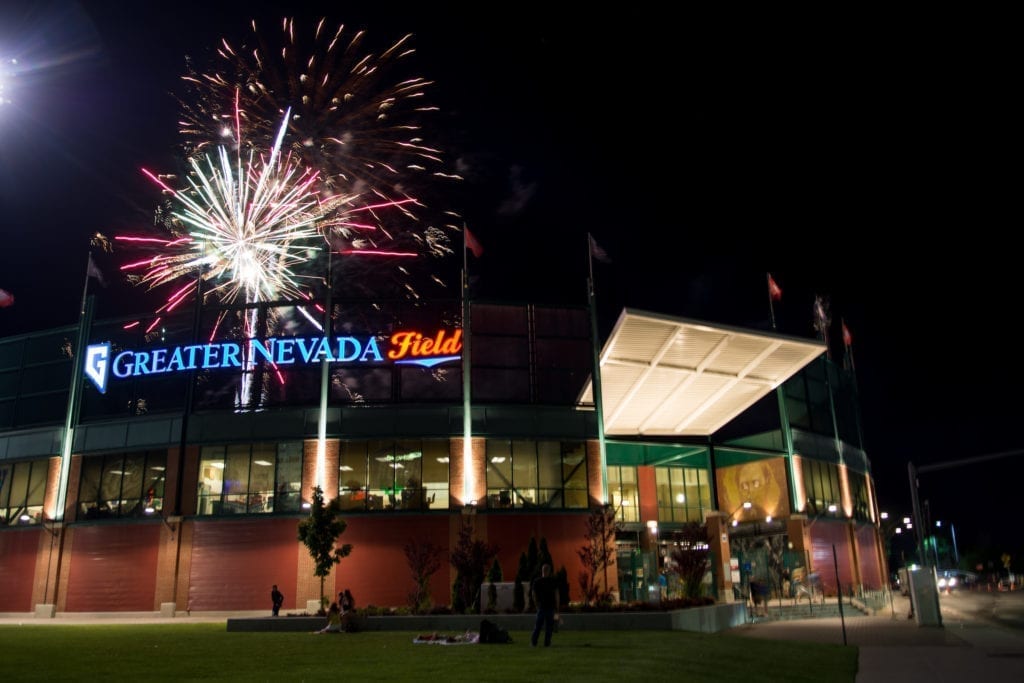 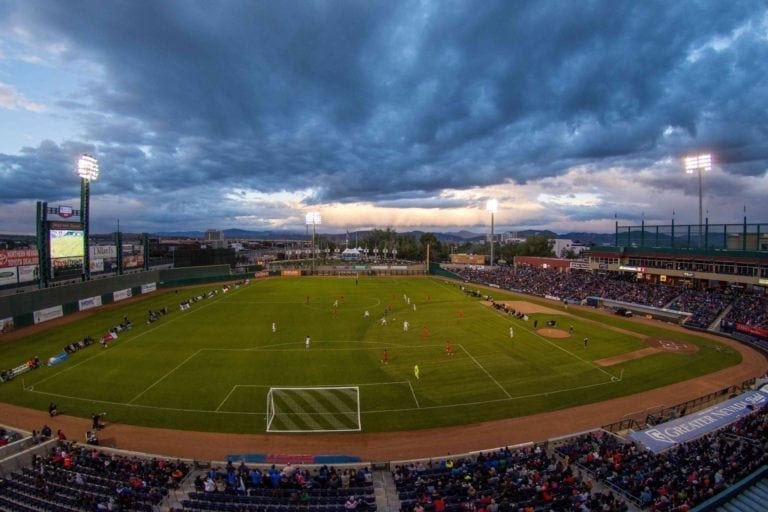 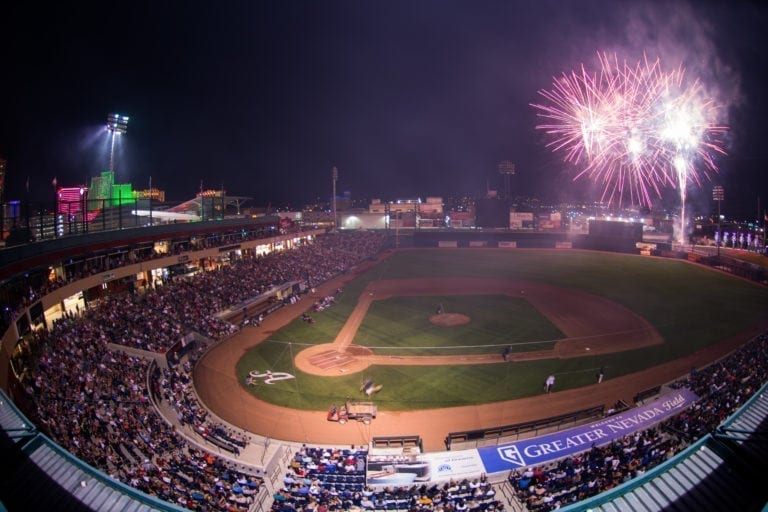 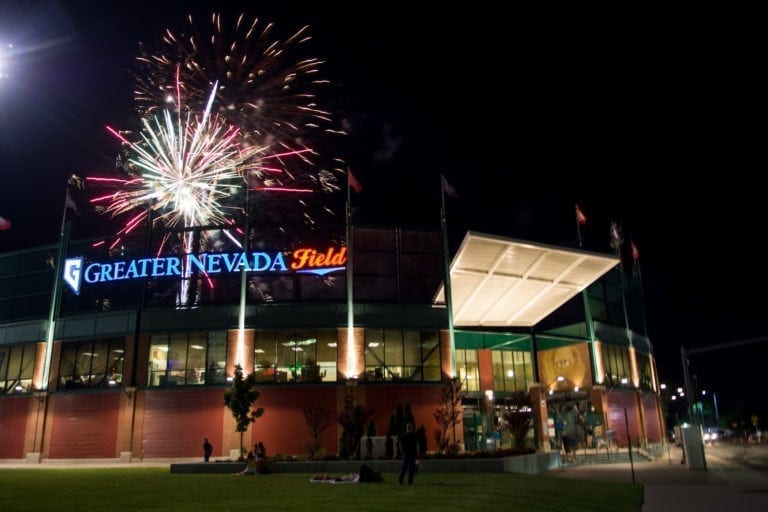 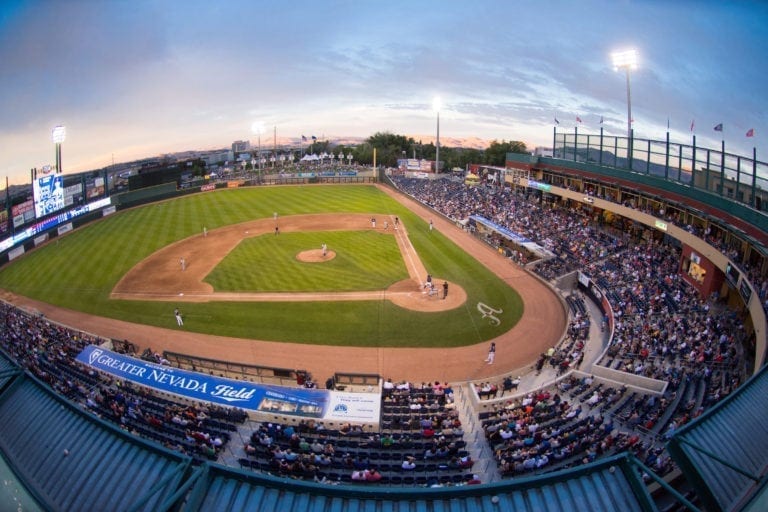 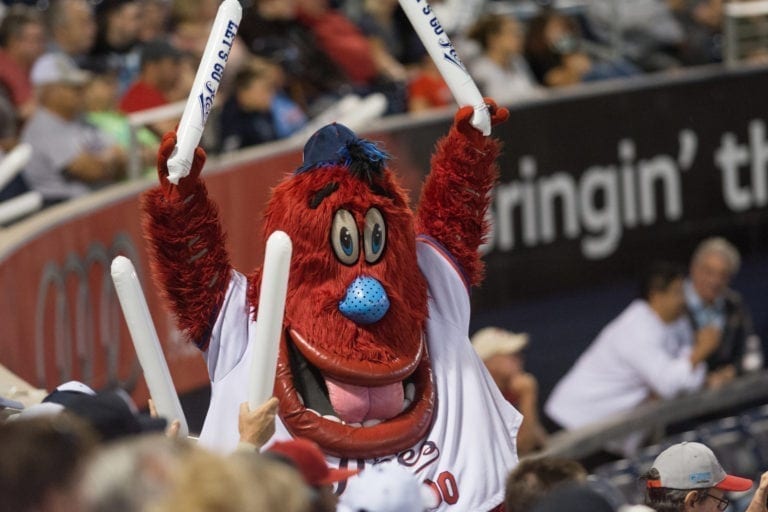 Greater Nevada Field is not just the home of the Reno Aces, it is a venue that hosts major regional and national events with something for everyone – such as Nitro Circus Live, concerts and private parties. Open 365 days a year, it celebrates the natural beauty, adventure, cultural diversity and unique spirit of Northern Nevada.

In 2007, it was announced that the Triple-A Tucson Sidewinders would move to Reno following the 2008 season. Greater Nevada Field was constructed in Downtown Reno to host the team. The Aces unveiled their team name and logo on September 23, 2008. The team played its first game on April 10, 2009, at Salt Lake, and then defeated the Bees, 11-1, in the home opener one week later before a sellout crowd of 9,167. A brief overview of the Aces’ history and achievements: 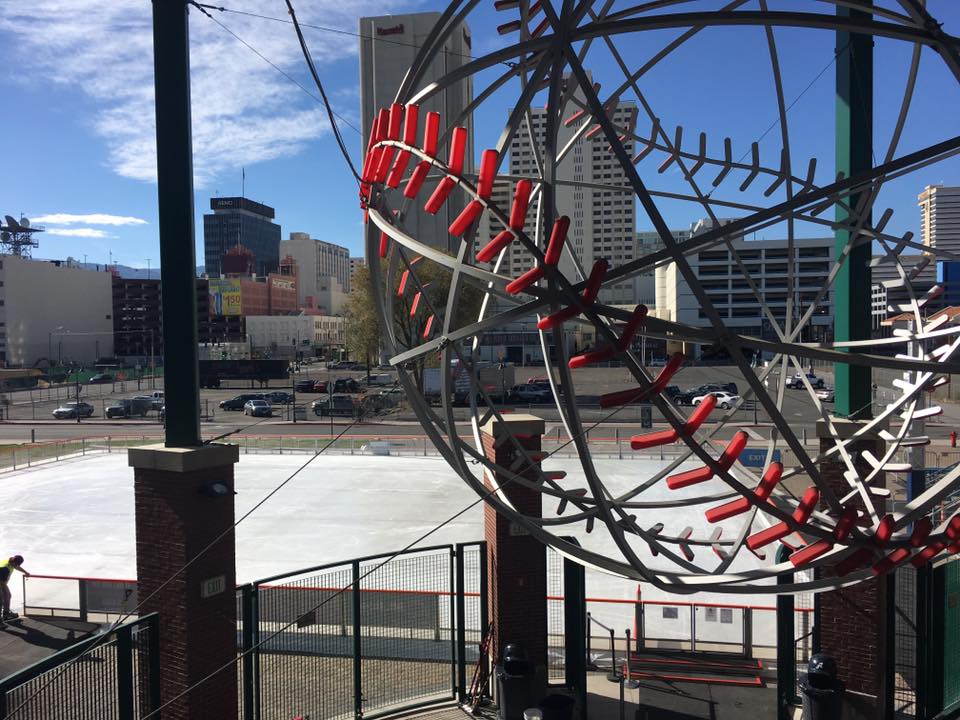 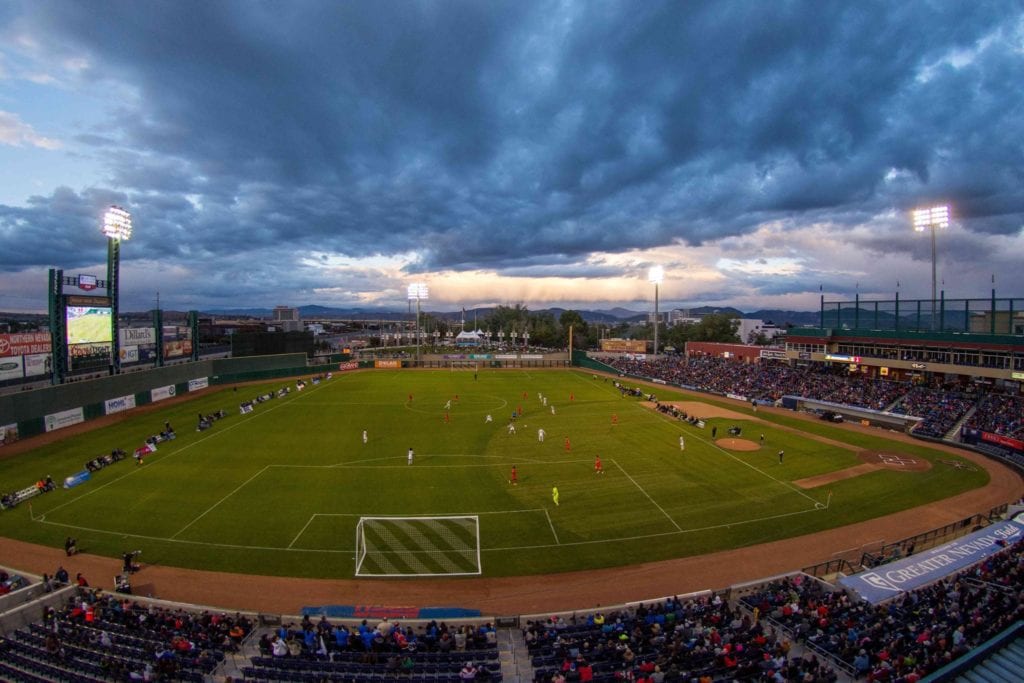 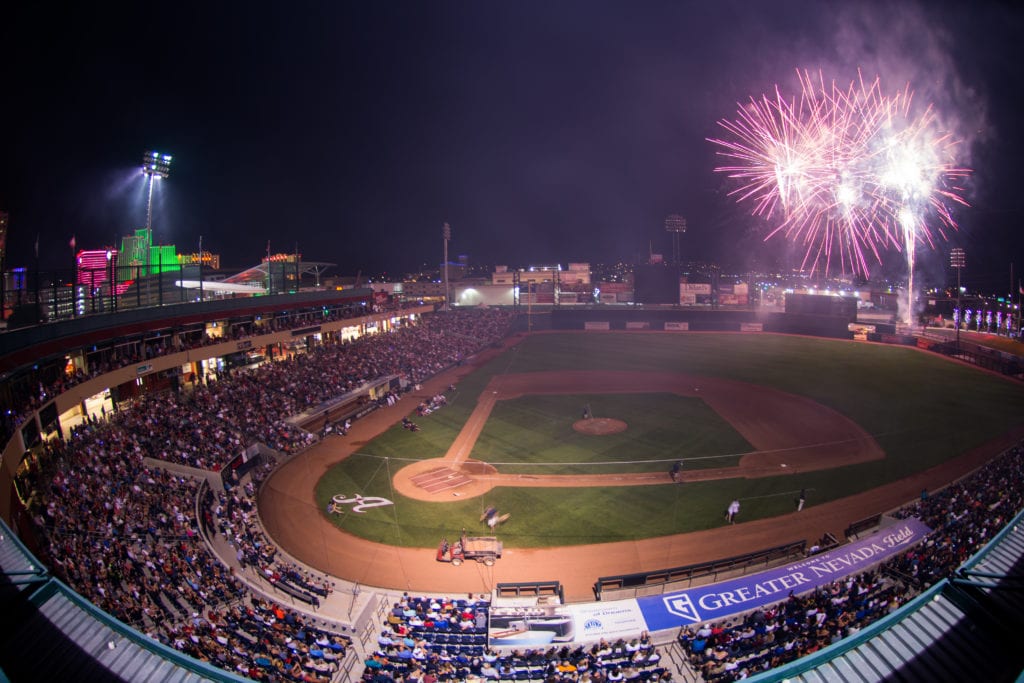 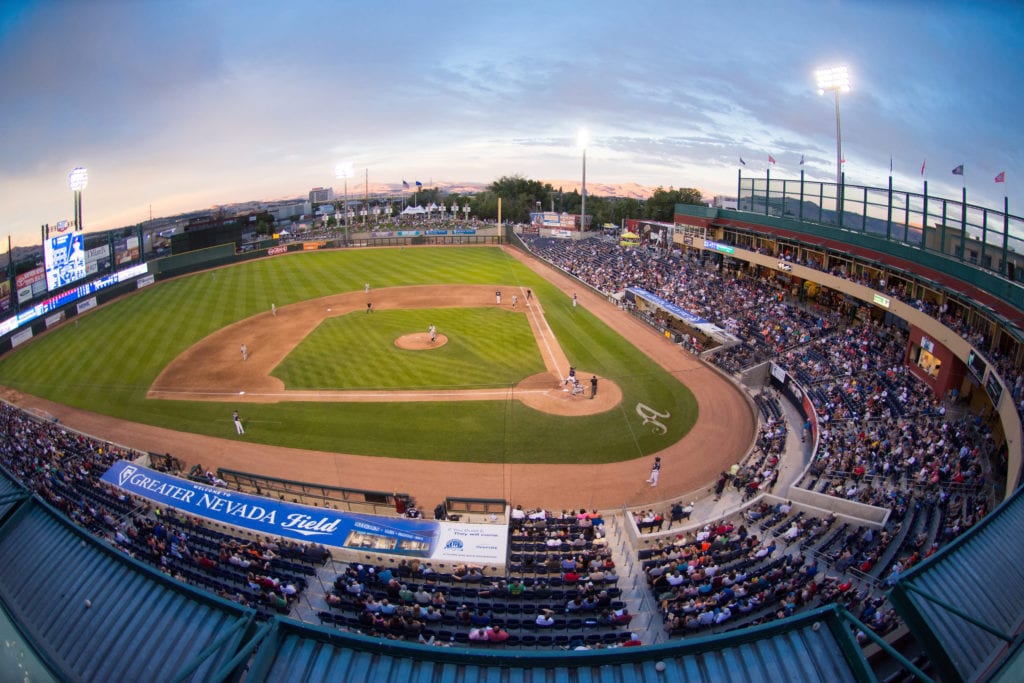