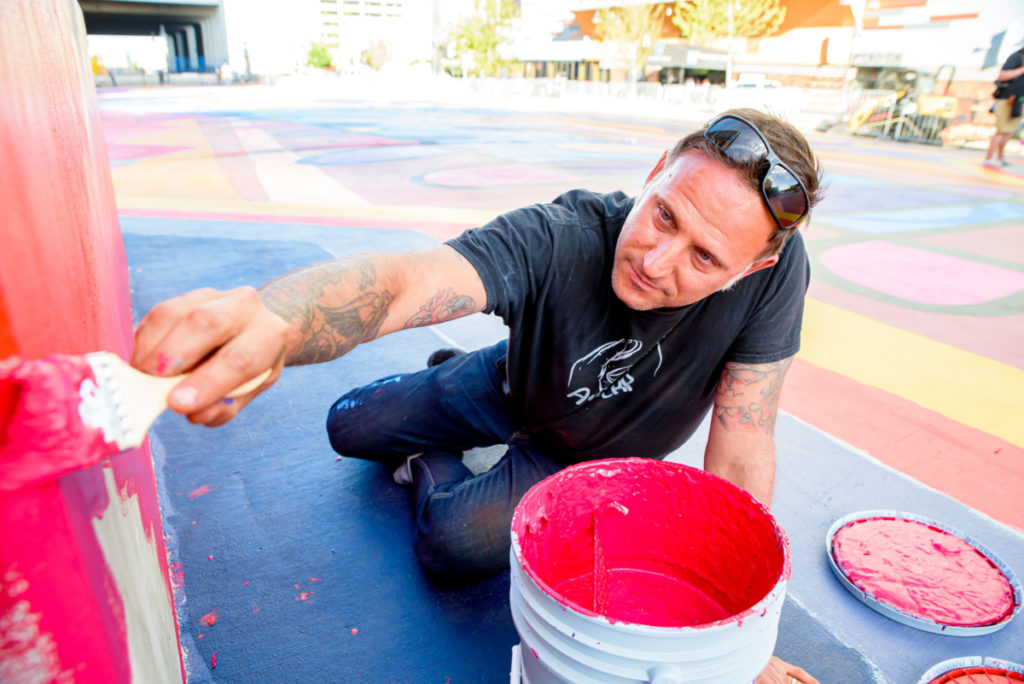 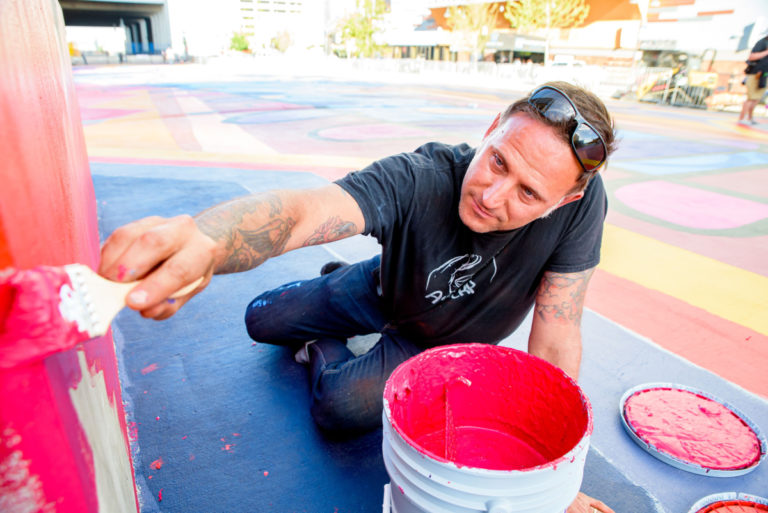 Locomotion: A city in motion

For 100 years, railroad tracks split downtown Reno in two, moving freight but also causing delays and a pedestrian safety hazard. In 2005, those railroad tracks were moved downtown. Two “lids” were placed atop the tracks, with plans to turn them into parks. But the 2008 recession demolished any plans to fulfill that dream.

After more than a decade-long wait, innovative partnerships have come together to enhance the ReTRAC East Plaza concrete and dirt space between the Whitney Peak Hotel and Eldorado Resort Casino on Virginia Street. Residents and visitors can now look forward to a welcoming and aesthetically pleasing space. Artist Brad Carney was selected to paint a mural with the help of the community at large. 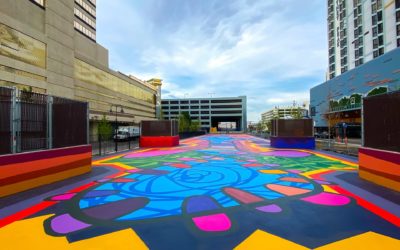 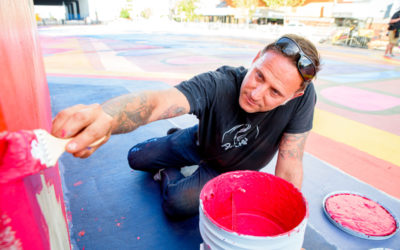