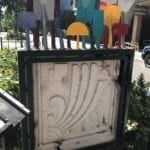 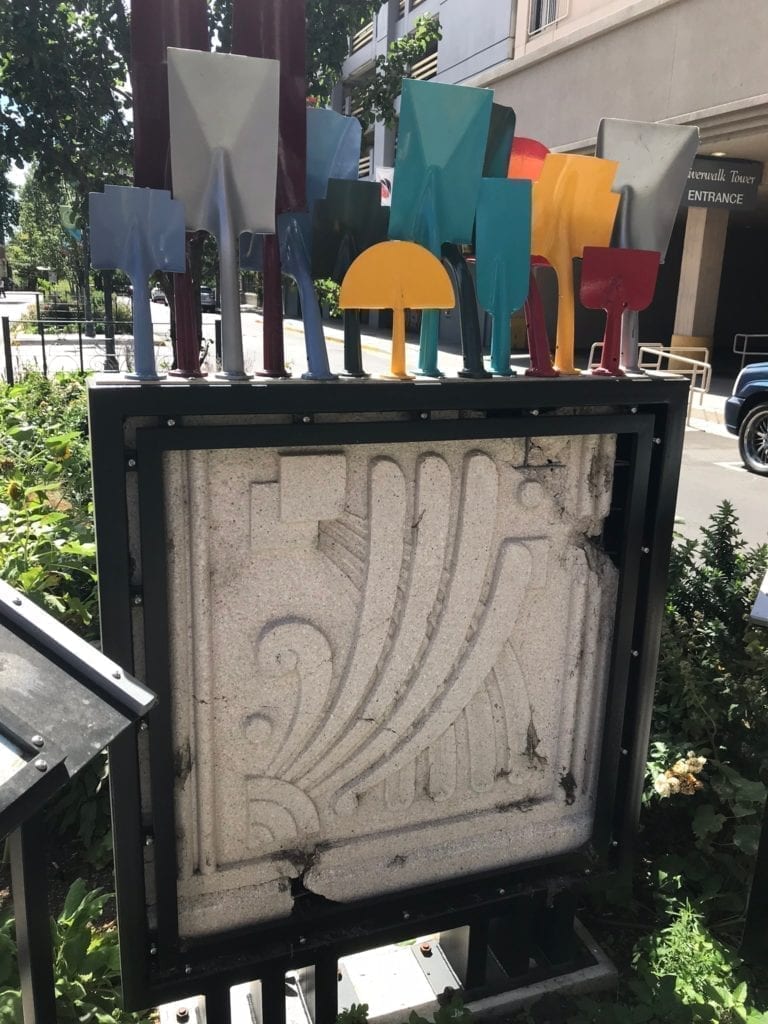 When it opened in 1947, the 12-story Mapes Hotel was the tallest building in Nevada until the 1956 opening of the Fremont Hotel and Casino in Las Vegas.[1] Owned by the Mapes family, the hotel quickly became, for most of the 1950s and 1960s, the premier hotel in Reno. Many celebrities of that era stayed there, including Marilyn Monroe, Montgomery Clift and Clark Gable during the filming of The Misfits; U.S. Senator Joseph McCarthy, who over a drink in the Lamplighter bar at the bottom floor of the hotel, admitted to a reporter that he did not have a list of communists in America (see Venona Project); U.S. President Harry Truman and many others. The Sky Room at the top of the Mapes was a famous nightclub and stage where many of the biggest singers and entertainers of the time such as Frank Sinatra, Jimmy Durante and Milton Berle performed; at one point, Sammy Davis, Jr. performed there but was prohibited from staying in the hotel due to segregation. During location shooting for the television series, Bonanza, many guest stars would reside at the Mapes. In 1959, Jack Carson appeared on Bonanza, while doing shows in the Sky Room. It was memorably showcased in a 1961 episode of Route 66, guest starring Walter Matthau. During the 1970s Joe Conforte paid a percentage to Mapes Hotel bell men as they directed clients to his Mustang Ranch.

The Mapes thrived throughout the 1960s and 1970s but began to face problems competing with more modern casino/hotels in Reno in the 1980s. The Casino closed on December 17, 1982 because of financial difficulties the Mapes family faced after the recession of 1981, and the failure of their other casino in Reno, the Money Tree. The building was allowed to decay as many different owners took possession of the building with plans to revive the casino/hotel, all of which failed. Finally, the Reno Redevelopment Agency took possession of the building in 1996.

Despite being listed on the National Register of Historic Places as a “Most Endangered Site”, the National Historic Trust would not offer any help to the City of Reno in their preservation efforts. The City brought in many groups and engineers to make an attempt to save the building, even asking Artspace Projects, Inc to do an analysis of the building. This company eventually refurbished the Riverside Hotel across the street from the Mapes. Every engineering report came to the conclusion that the Mapes was actually poorly constructed and there was no hope in restoring the building. In light of all the evidence and in the face of much local protest, the City of Reno demolished the Mapes on January 30, 2000.[1]

Nothing was done with the lot until the winter of 2001, when an ice rink was put in at the site. The ice rink was set up at the site each winter until 2004, when a park was temporarily put on the lot. Currently, the former Mapes site has been made into a permanent outdoor skating rink.